Most of these 5 free MP4 players are not simply MP4 video players. They could also perform as free DVD players, free video players (some even supports quality-lossless 4K video playback), even free Blu-ray disc player. Choose the one you like, or recommend your own one as you like. 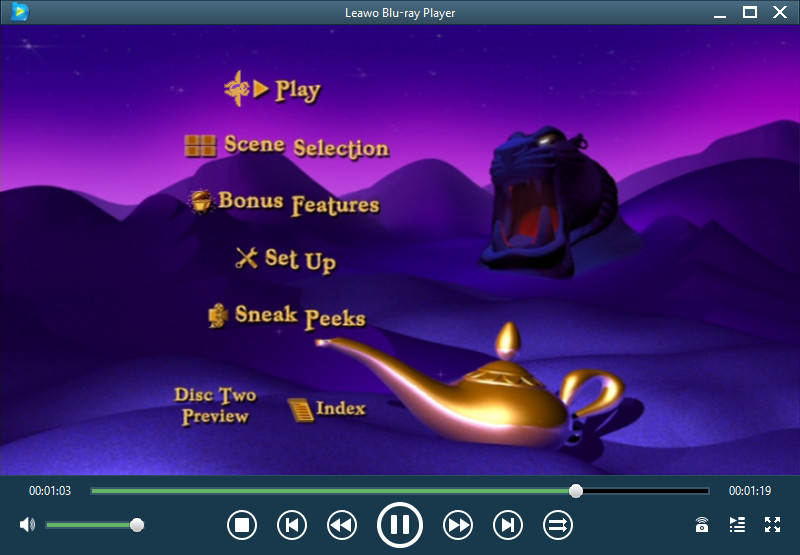 Leawo Free Blu-ray Player is an all-inclusive media player combo. It acts far more than a single free Blu-ray player app, but free DVD player, free HD video player (up to 4K video supported), free ISO image file player and free audio player. As a free audio player, Leawo Free Blu-ray Player supports to play MP3 music and other audio files without any quality loss. With the support of various advanced audio decoding technologies like Dolby, DTS, AAC, TrueHD, DTS-HD, etc., Leawo Free Blu-ray Player delivers cinema-like audio experience with your home theatre system. The most exciting point is that it’s a free Blu-ray disc player, which means you could freely play any Blu-ray/DVD discs with it, regardless of disc protection and region restriction. It has both Windows and Mac versions.

VLC is a free and open source cross-platform multimedia player and framework that plays most multimedia files as well as DVDs, Audio CDs, VCDs, and various streaming protocols. As a free MP4 player, it could play MP4 videos of all kinds easily, without any loss of quality. Unlike Leawo Free Blu-ray Player that could play Blu-ray discs regardless of disc protection and region restriction, VLC is highly rated since it has versions for multiple platforms like Windows, Mac OS, iOS, Android and Linux. 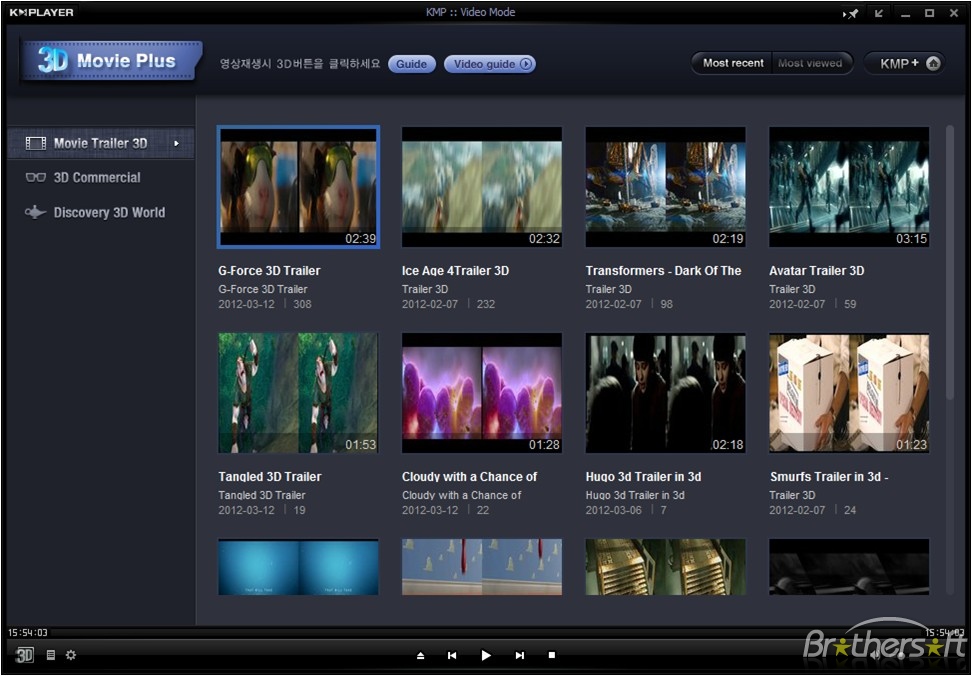 Some of those features of KMPlayer include its support for 3D, 2K, 4K & UHD, presence of internal codec files that make playback easier than you except, provided the PC may have relatively lower configuration. Rather than merely playing files, you have an option to set up libraries when it comes to videos and music; thus, you can get an awesome media experience. Similarly, there is an option to play DVDs well, with all the features you could expect in a typical DVD player. One of the other features that we praise KMPlayer for, is the ability to adjust the playback screen with respect to our screen, convenience of use and there’s an in-built subtitle editor too. 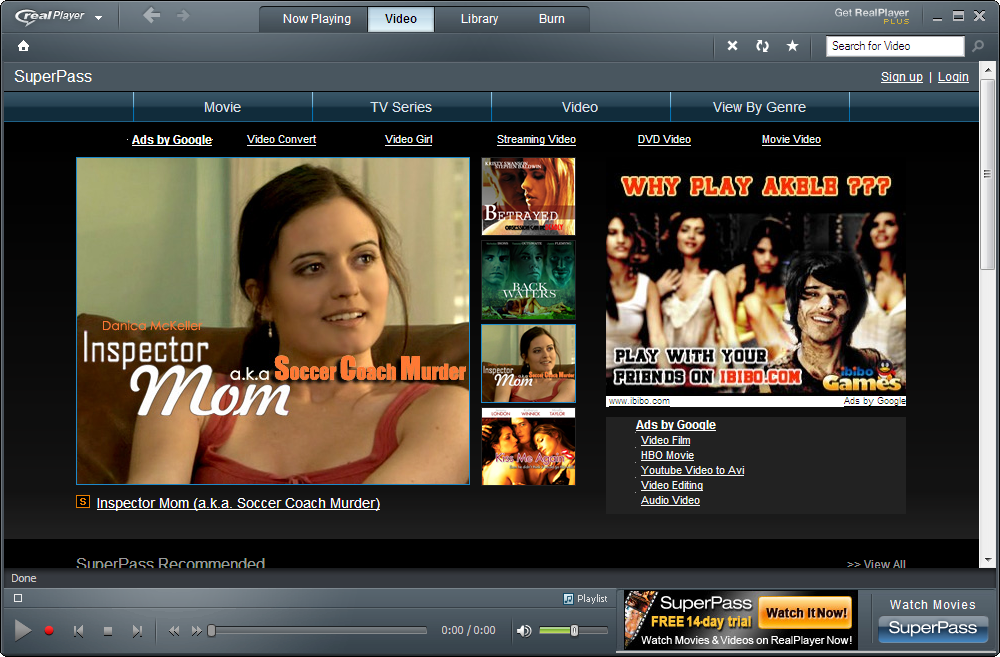 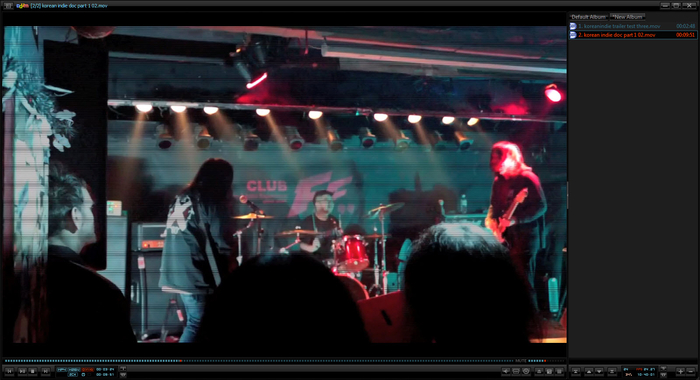 PotPlayer supports to play entire folders, DVDs or Blu-rays (discs or files), FTP, WebDAV and HTTP links, and input from webcams and other devices. Potplayer gives you remarkably granular control over your media. The Video menu alone has options to sharpen, de-noise, rotate or tweak picture levels, resize, rotate or crop, adjust brightness, contrast, hue and saturation, configure 3D playback, capture and record video, and much, much more.

Video Demo – How to Play MP4 on Windows with Leawo Free Blu-ray Player: