How to Watch PowerPoint on HTC DLX

Last week, HTC announced its 5-inch 1080p HTC J Butterfly which comes with a quad-core 1.5 GHz APQ8064 processor, 2GB storage. Equipped with such super hardware, it is mighty impressive. The only regret is that this wonderful phone is just available exclusively for Japanese market. However, several days Androidcentral revealed that the United States mobile operators Verizon was working on a new phablet called HTC DLX. And it is supposed that the new device might be one variation of HTCJ Butterfly.

According to the leaks, just like HTC J Butterfly, the HTC DLX will come with a 5″ 1080p Full HD display. Besides, the HTC DLX will sport the latest Android 4.1 Jelly Bean. It will be equipped with a quad-core 1.5 GHz Snapdragon processor, 1.5 GB RAM, 16 GB storage, a 12 megapixel rear and a 2 megapixel front camera, a 2500 mAh non-removable battery. 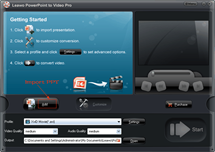 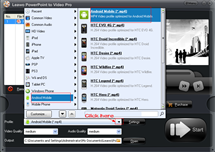 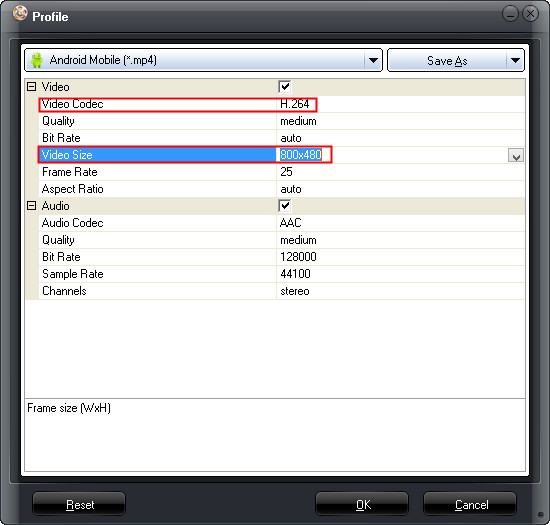 Click “Settings” just besides the “Profile” option and here you are allowed to adjust the video profile as you want, including video codec, bit rate, frame rate, aspect ratio, channel, etc. 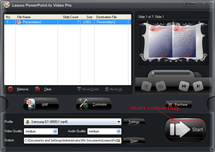 After setting all the parameters, press on”Start” button to convert PowerPoint to HTC DLX video. During the conversion, you are provided the opportunity to preview the output video in real time.