Step 1: Launch Leawo Blu-ray Creator for Mac on your Mac computer.Drag and drop source AVI videos to this Mac Blu-ray burning program. You can import as many source AVI videos as you can for burning to Blu-ray. 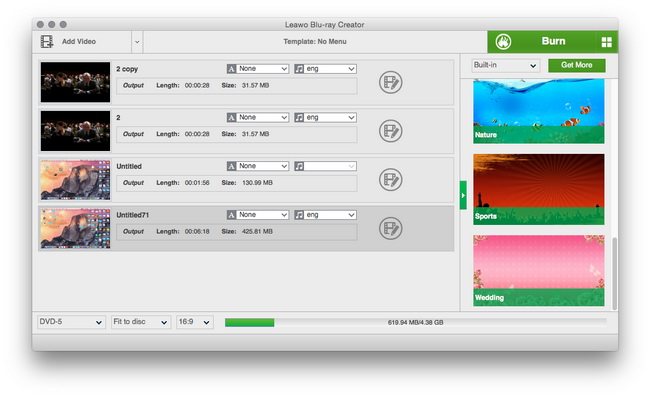 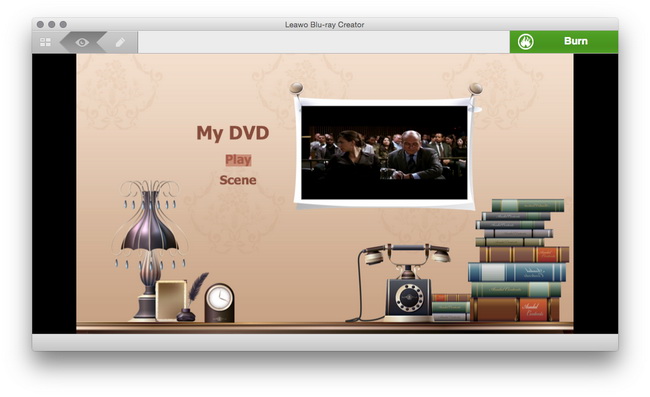 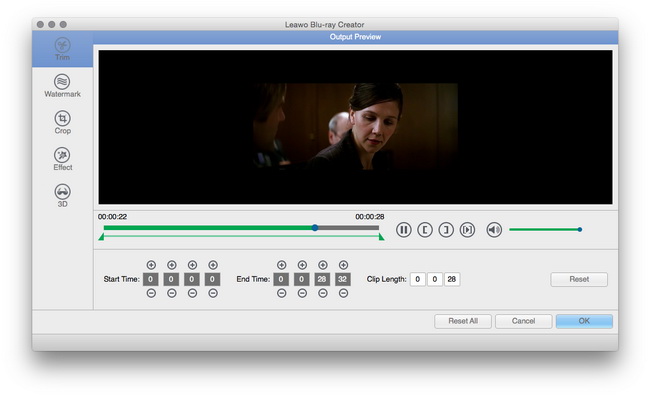 Step 4: Set 3D effect. Click the 3D icon on each title to add 3D effect. You can select 3D effect from provided 6 types and set the 3D depth. 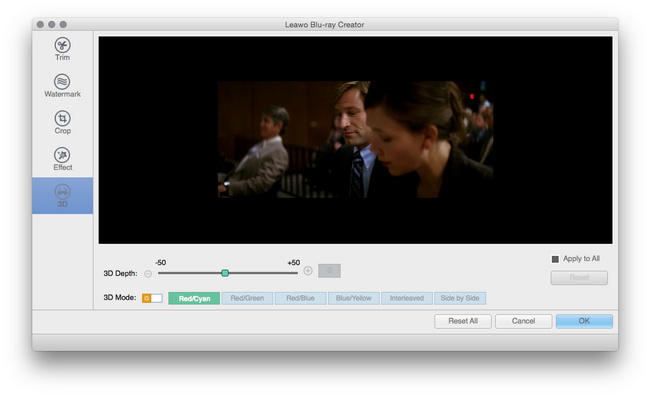 Step 5: Click "Burn to DVD&Blu-ray" button on the bottom right to invoke Burning Settings panel, where you can do more settings for Mac AVI to Blu-ray burning, like Save to, Burn to, Volume, TV Standard, etc. As you need to burn AVI video to Blu-ray folder, you should select BD Folder in Burn to. 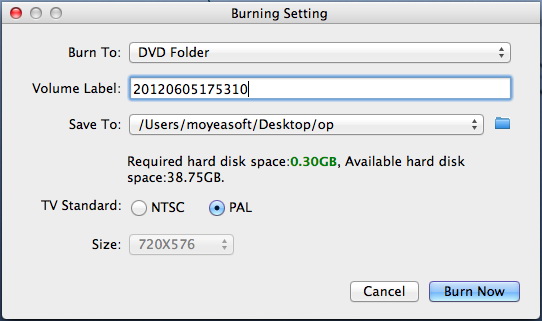 Step 6: Then, click the "Burn Now" button on the Burning Settings panel to start burning AVI to Blu-ray on Mac. 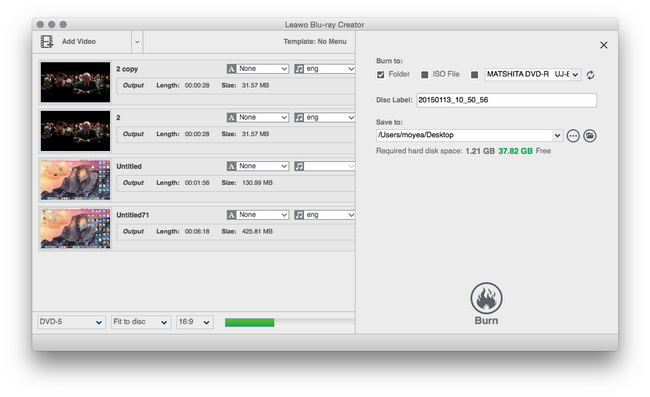 Note: If you want to convert and burn AVI to Blu-ray disc on Mac, you need to make sure that you have a Mac computer with BD-ROM. And you should also prepare a writable blank Blu-ray disc.

If you’re using a Windows computer, you can make use of Leawo Blu-ray Creator to burn AVI and other videos to Blu-ray/DVD discs.