It is drawing nearer and nearer, to get our blood boiled. What? 2012 London Summer Olympic Games? Bingo! The sport heat is going to get us surrounded. Olympic Games 2012 timetable has been released and the Olympic Games Tickets have been booked or sold out one thousand years ago, but the enthusiasm sparked is running higher and higher. 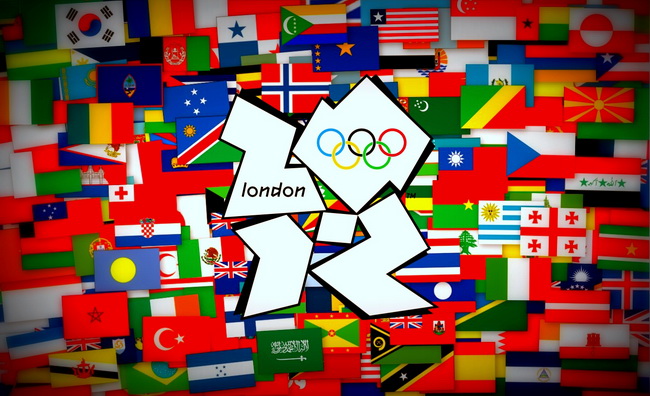 All eyes are focusing on London and all hearts are beating for the biggest sport event. However, due to work or any other trivial affaires, there are chances that you miss the right time to shout and applaud for your favorite athletes, for your beloved countries. Is there a chance to keep Olympic videos for later enjoyment? Yeah, you are getting to the right point. I recommend you two ways to backup astounding 2012 Olympic game videos: download Olympic video and burn Olympic video to disc.

Never mind you are female or male, youth or adult, yellow or black or white, in front of this sport event, we are the totally the same in the spirit of Olympic Games. We are with common need to witness and enjoy this event. So to share the spirit of 2012 London Olympic Games, we have common demand to download Olympic moments for enjoyment. Take use of freeware Online Video Downloader to gain everything about this sport event from the almighty internet.

Sport fans like you are able to enjoy Olympic videos on PC but not only limit to PC. Olympic iOS/Android/Phone/Tablet appreciation is realizable. You can never imagine the great facility the freeware brings to you: download video as well as convert video. All right, get access to the following guide to learn how to download Olympic Games: 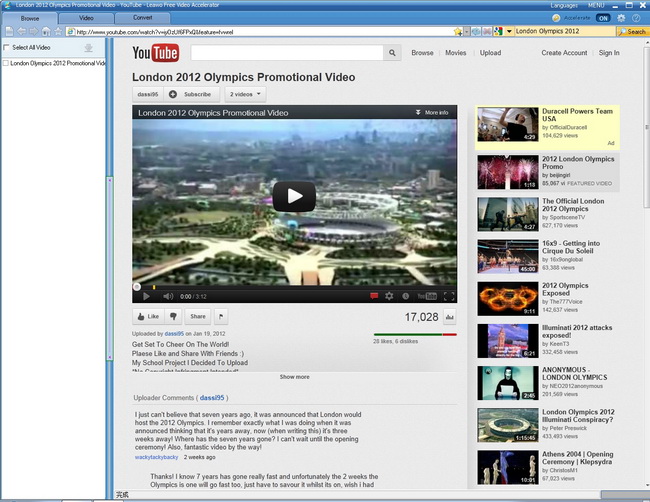 OK, done! The online Olympic game videos have been successfully saved to your home PC, you only need to transfer them to the target video players or devices for ultimate playing.

Then we come to another topic: burn Olympic videos to Blu-ray or DVD disc for eternal backup. So you have downloaded Olympic videos from the internet or have recorded Olympic TV programs, we provide you with an effective solution to store these videos. A simple yet powerful tool we use is Blu-ray Creator. Follow the steps below to backup Olympic videos. 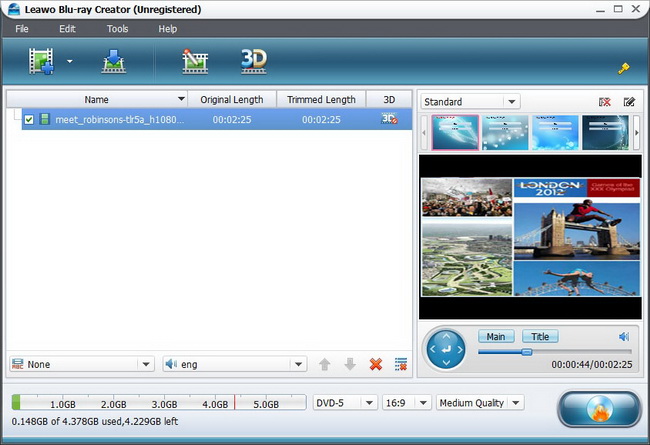 Well, you have got the easy solutions to backup and keep the precious Olympic Games videos. Have fun!