How to Record BBC Radio Easily

Part 1. Something You Need to Know about BBC Radio 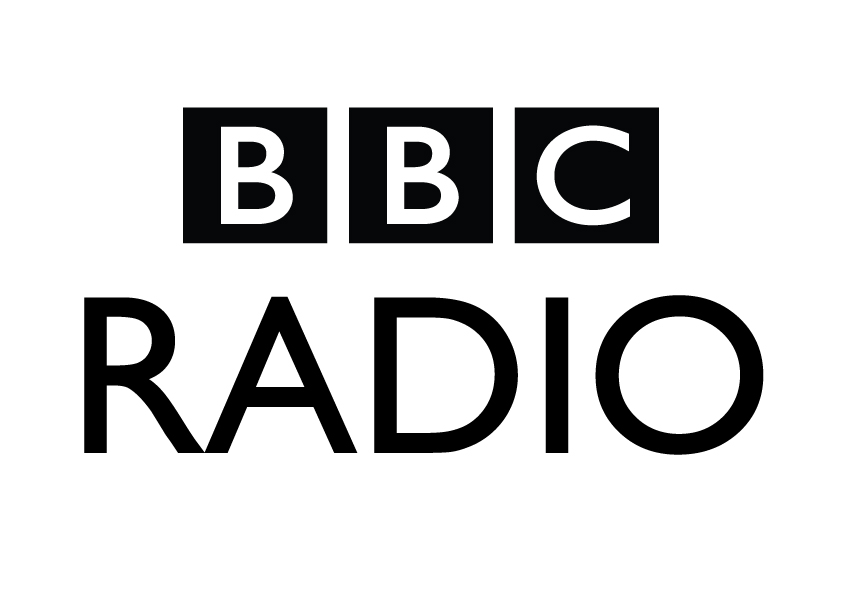 BBC Radio is an operational business division and service of the British Broadcasting Corporation (which has operated in the United Kingdom under the terms of a Royal Charter since 1927). The service provides national radio stations covering the majority of musical genres, as well as local radio stations covering local news, affairs and interests. It also oversees online audio content.
Of the national radio stations, BBC Radio 1, 2, 3, 4 and 5 Live are all available through analogue radio (5 Live on AM only) as well as on DAB Digital Radio and internet services through RealMedia, WMA and BBC iPlayer. The remaining stations, BBC Radio 1Xtra, 4 Extra, 5 Live Sports Extra and 6 Music, all broadcast on digital platforms only.
All of the BBC’s national radio stations (with the exception of 5 Live and 5 Live Sports Extra which broadcast from MediaCityUK in Salford) broadcast from bases in London, usually in or near to Broadcasting House in Marylebone. However, the BBC’s network production units located in Belfast, Birmingham, Bristol, Cardiff, Glasgow and Manchester also make radio programmes.

Part 2. How to Record BBC Radio with Leawo Music Recorder

In order to record BBC Radio audio, you need to make use of a BBC radio recorder. There are many BBC radio recorder programs that can be chosen. Leawo Music Recorder is regarded as one of the best. As a professional music/audio recording program, Leawo Music Recorder provides an easy and professional solution for users to record not only system audio but also online audio. The internal Task Scheduler allows music lovers to record music via preset starting time and duration, and it can automatically download and add music tags like album, album cover, artist and song name to the recordings. Manual editing is also available. Download and install Leawo Music Recorder on your computer, and then you can start recording BBC Radio audio. 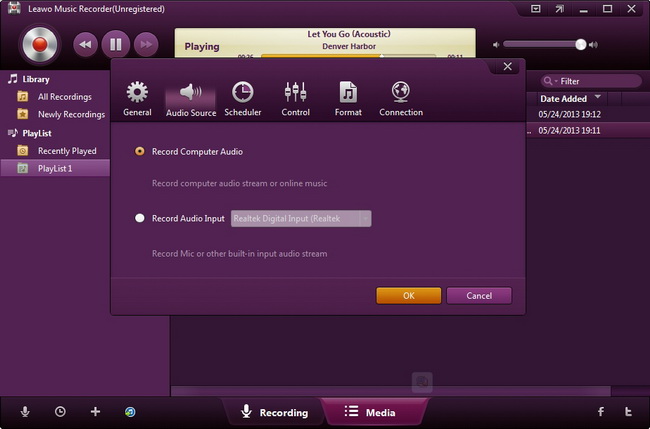 Click the inverted triangle button on the top-right corner to invoke the program settings panel to set the output audio format (MP3 or WAV) under the “Format” tab and set output directory under “General” tab. 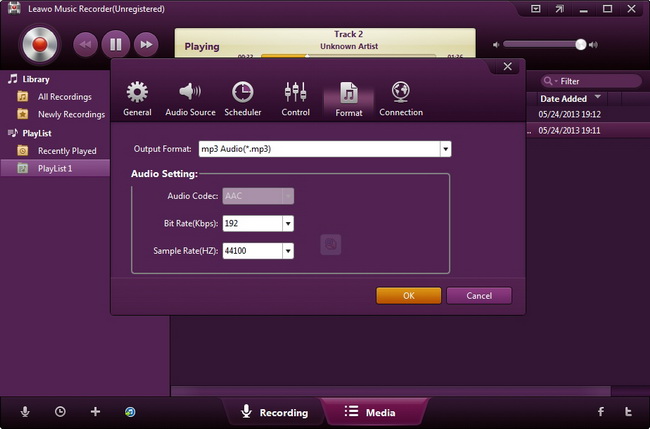 Then, click the red start button and then get BBC Radio audio played. The professional system audio recorder will automatically detect sound and start to record BBC Radio audio once captured. 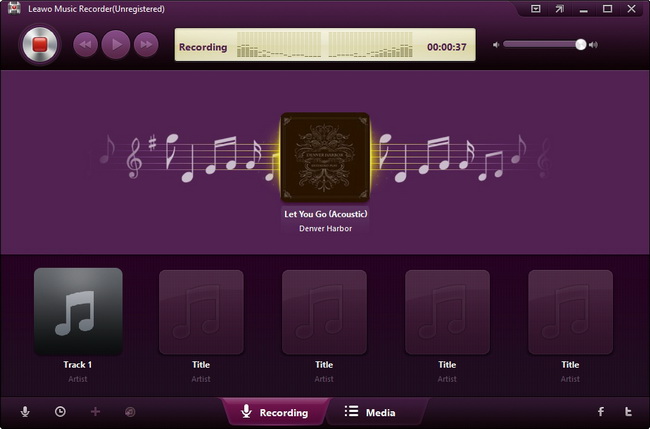 Music tags like artist, album, title, album artwork, year, genre, etc. could be automatically added by this Music Recorder. But you still has the right to manually edit the song tags. Righ click the desired recording and selecting “Edit Music Tags” option to edit music tags. 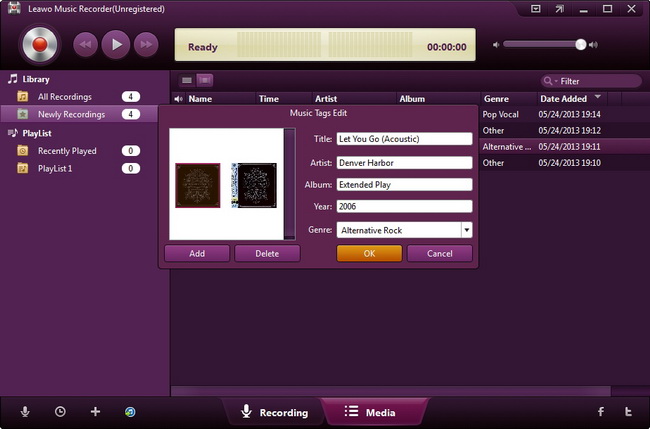