For more than two years since version 10 was released, Apple’s world-dominating iTunes media application has remained largely the same. Now, the iTunes 11 has been released for some time. The arrival of iTunes 11 (free) marks a major rebuilding in all elements, including: features, interface, and underlying code. The iTunes 11 player has got a new appearance and features. Also, the iTunes Store and even the program’s icon have been redesigned. A big thrust of the new version is the inclusion of more iCloud features, jibing with Apple’s iOS-and-Mac cloud syncing service. Another is more iTunes Store purchase suggestions. The new, more capable Mini Player is icing on the cake, in this unparalleled source and player of music and video.

During using the new iTunes, there’re some useful functional short-cut keys which could make it easier for operating iTunes. The below 21 practical short-cut keys are collected for better user experience on iTunes 11. These short-cuts are classified into 3 groups: 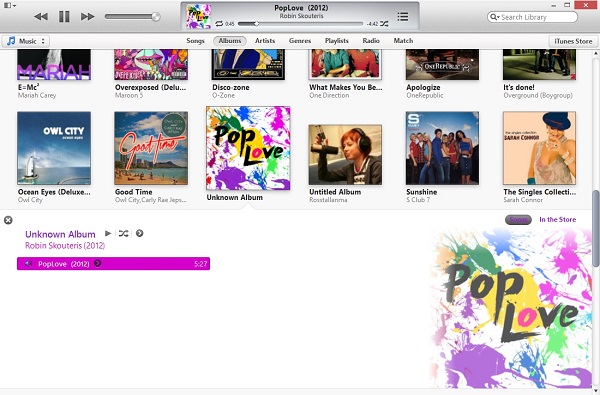 1. Short-cut keys for common use and navigation

Maybe you would have tried some short-cut keys and found them useless. That is because you haven’t stored the targeted files. For example, if your iTunes library gets no books, there would be no reflection when you press “Command+6”.