Easy Ways to Transfer Music from iPod touch 5 to Mac 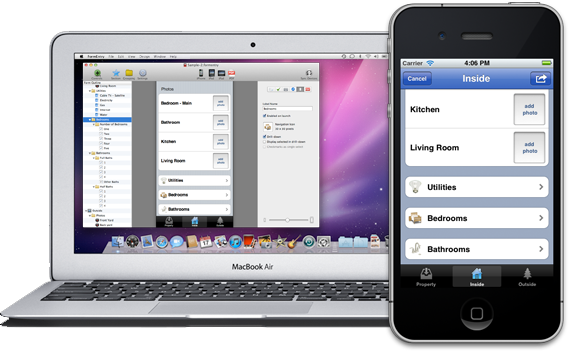 Method I:  Back up with iCloud 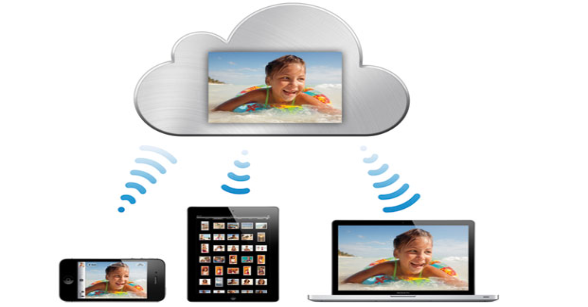 Created in 2011, iCloud has started a war about cloud storage in the Internet field. With the name of iTunes in the cloud, iCloud are generally employed to back up and transfer data files on iOS devices. Moreover, the popularization of iCloud has made it available on iOS, Windows and Mac devices. Therefore, users are allowed to manage the transference of songs from iPod touch 5 to Mac by uploading the songs to the cloud with iPod touch 5 and then download them from the cloud with Mac computers. However, only purchased songs can be involved in the transference process and the process is data-eating and time-consuming for users when Wi-Fi is not accessible.

As the most popular iPod transfer, iTunes shares many similarities with iCloud. For the first thing, they can both be used to manage the transference of songs from iPod touch 5 to computer, including Windows and Mac; for another, they both only allow users to transfer songs that are purchased from iTunes Store. However, even those purchased songs need to be still on sale in the online shopping center.

Download and launch the latest iTunes for Mac to make sure iPod touch 5 can be supported. Then click “Store” icon and choose “Authorize This Computer” in the drop-down menu of “Store”. Then manage the authorization with corresponding Apple accounts.

Then right click the icon of iPod touch 5 in the iTunes panel and then select “Transfer Purchases” option in the drop-down menu to move all iPod purchases to Mac. Of course, those purchased items include songs, movies and TV shows.

Actually, if users can find a powerful iPod transfer, the transference of music from iPod touch 5 to Mac will be much easier. Since the apps for iPod touch 5 is much less on Mac than on Windows, it is not an easy task for users to find out a professional iPod touch 5 to Mac transfer. Therefore, a good solution for users is to transfer iPod touch 5 songs to computer on Windows system with tools like Leawo iTransfer and then transfer those iPod songs to Mac via Flash disk or similar storage tools.

Leawo iTransfer only works when users have installed iTunes beforehand. Download and launch the latest Leawo iTransfer and iTunes to make sure iPod touch 5 can be recognized.

Then open the iPod transfer and then click “Music” tab under the icon of iPod touch 5 to list all songs available on the iPod. After that, pick out those songs needed to be transferred from iPod touch 5 to Mac, right click them and then choose “My Computer” option in the drop-down menu of “Transfer to”.

Then one will be get to another panel where he can set the location of output folder with “Save to folder” bar. Next, click “Transfer Now” button to begin the music transference process. When it is done, users need to move those iPod touch 5 songs to Mac with Flash disk.