No matter you download 4K videos or purchase 4K movies, to play 4K video/movie, you need 4K player software. A 4k media player software program is a 4K player app that could read, analyze and play 4K video/movie on your computer. Of course, to get the best 4K movie visual effect, you’d better to get a 4K screen display, since 1080P screen display would reduce the 4K video image quality.

Since 4K is a newly arised technology standard, many people have very less acknowledgement about it. Most people would wonder what a 4K movie player is and what the best 4K player software apps are. If you want to know more about 4K, you could visit "Everything about 4K". If you want to know what is the best 4K video player, you’re coming to the right place. This post would share with you 5 best 4K player software to play 4K UHD videos/movies. 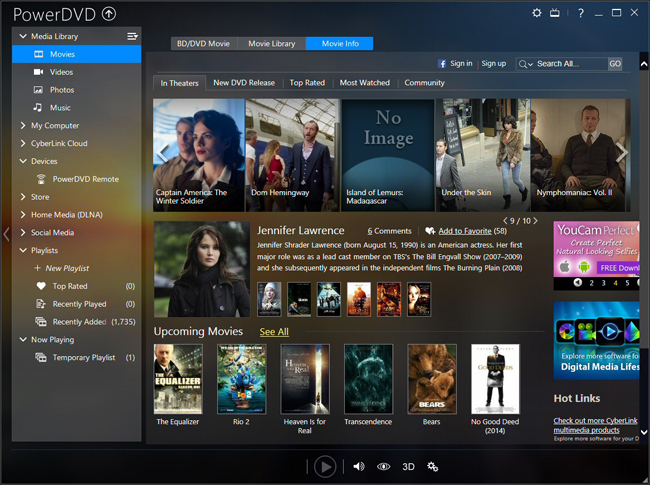 CyberLink is well known for its affordable and intuitive video editing software, as well as for their DVD and video playback software. PowerDVD can play back DVD and and Blu-ray discs, as well as any video file formats. It supports UltraHD 4K videos, which can be even further enhanced with their unique TrueTheater Lighting technology, that enhances detail and colors. The TrueTheater Surround feature gives you expanded stereo output options if you want to connect it to your home theater for a complete surround sound experience.

CyberLink PowerDVD PRO 14 comes at a cost of around $80, which includes full customer support and access to updates. 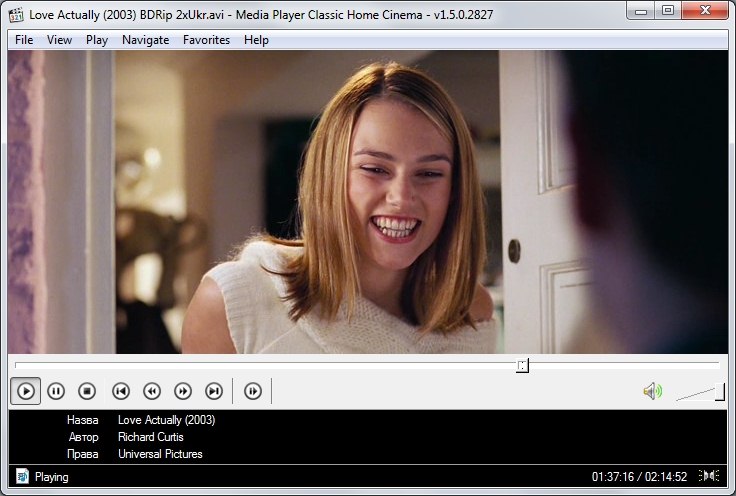 When it comes to 4k UHD players, Media Player Classic is not-to-be-missed. MPC is an extremely light-weight, open source media player, which unfortunately, runs on Windows only. It supports all common video and audio file formats available for playback, including 4k videos, HEVC H265 videos playback. However, as the MPC itself comes with no 4k playback ability, you will have to install the K-Lite Codec Pack first. Then you can play 4K videos with it. 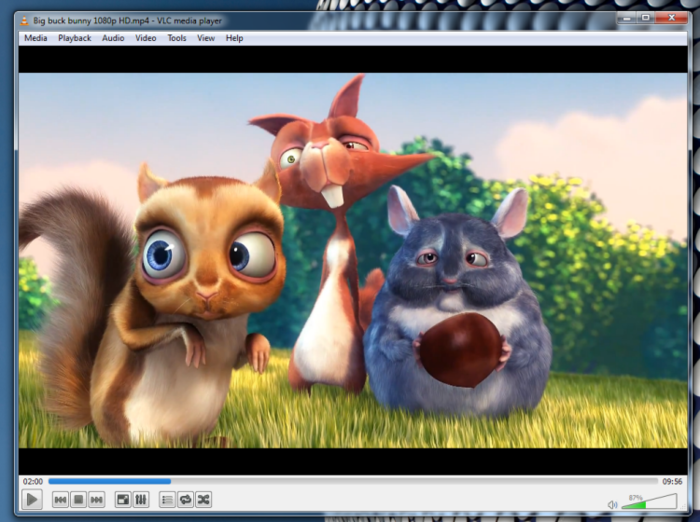 VLC is one of the most popular best free media players, offering 4K playback initially at version 2.1 which was released in 2013. Just like the above mentioned 4K video player, it stays far away from spyware, ads and doesn’t track users. It allows you to input 4K videos encoded by virtually all codecs for playing. Despite that some VLC users said that 4K video is choppy or lagging, it is still a choice.

VLC is also a multifunctional media player. Besides serving as a (4K) video player for PC, Mac and Linux, it can also play DVDs, audios, stream media over computer networks and transcode multimedia files. 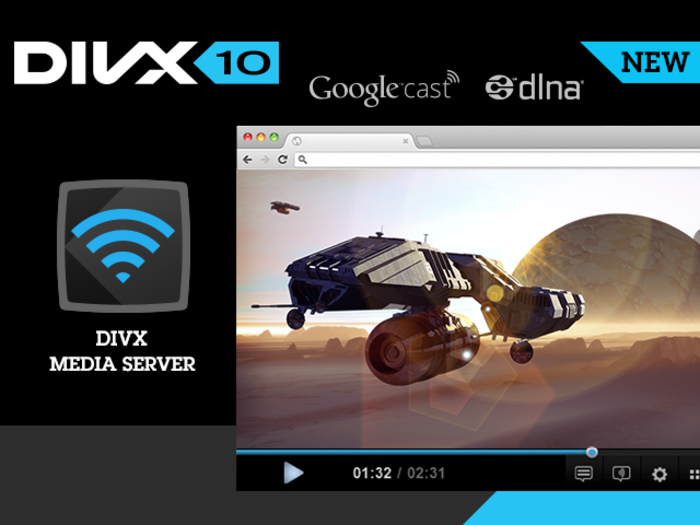 This very popular and well known video player now supports playback of files up to 4K in resolution. It supports DivX HEVC video with the HEVC plugin, as well as regular DivX and DivX Plus. DivX Player is promoted as a very high quality media player and is one of the most popular choices. Some of the unique features that are well worth mentioning with this software including the ability to quickly switch between subtitles in various languages. You can also easily flick through different soundtracks in order to hear features like the director’s commentary, or the motion picture in another language when available.