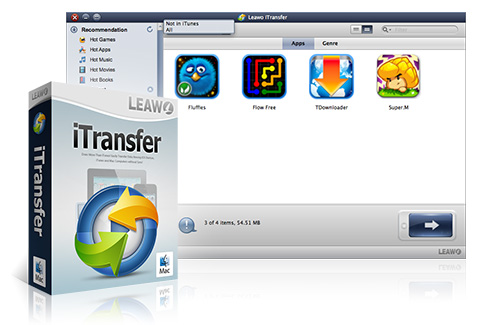 Does More Than iTunes! Easily Transfer Data Among iOS Devices, iTunes and Mac Computers without Sync!

Leawo iTransfer for Mac is the best iPad, iPod and iPhone transfer software for Mac users! This software is enables users to transfer various kinds of data without the sync of iTunes. Leawo iTransfer for Mac also helps users to backup iPhone, iPad and iPod data to computer with no efforts. This powerful transfer software helps users get rid of the sync of iTunes, and makes the iPad, iPod and iPhone transfer issues easy to be done. 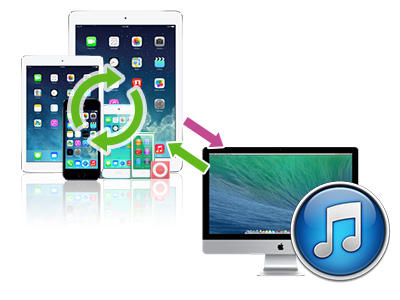 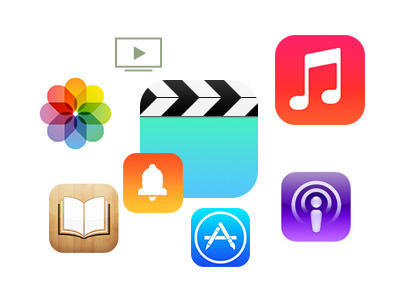 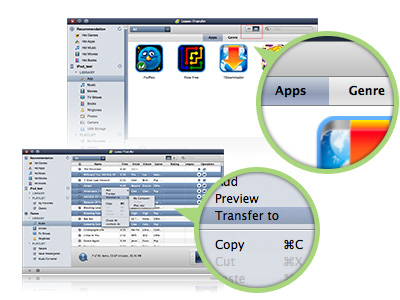 Convert DVD and video to various formats for playback on Mac.

Recover lost or deleted files from your Mac hard drive and storage devices.