Good Ways to Transfer Apps from iPad mini to iPad 4

When the dominance of iPad tablets is challenged by Android tablets in the market, Apple realizes that it is time to do something. With upgraded dual-core A6 processor, speedy iPad 4 becomes more competitive in the market. With small display and affordable price, iPad mini soon turns out to be a best-selling device. In fact, as two brothers, iPad mini and iPad 4 not only share same release date, operating system and design, but also identical function and compatibility. To this extent, there is a great chance that iPad mini apps can also be used on iPad 4. As a consequence, the app transference from iPad mini to iPad 4 seems to be highly desired at times. 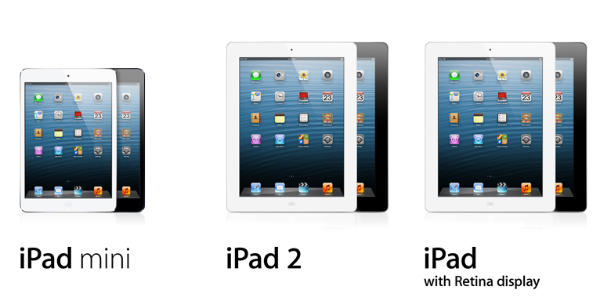 Download and launch the latest iTunes to make sure iPad 4 can be supported. Then connect the iPad 4 with the computer and choose “Authorize This Computer” option in the drop-down menu of “Store”. Enter the Apple ID and then click “Authorize” button.

Click “iTunes Store” tab to enter into the online store, choose “App Store” tab and select “iPad” button. Then try to find the purchased iPad mini app in this section.

When the app has been found, click “Buy App” button. After a dialog box hinting that the iPad app has been purchased by the account shows, the purchased apps will be downloaded automatically. Then users only need to sync the downloaded iPad mini app to iPad 4 via iTunes.

Click iPad mini icon and choose “Apps” option to list all iPad mini apps in the right section. Choose those apps needed to be transferred from iPad mini to iPad 4, right click the mouse and choose the name of the iPad 4 in the drop-down menu of “Transfer to”.

Then Leawo iTransfer will start the app transference from iPad mini to iPad 4 automatically. As the transference ends, users can enjoy iPad mini apps on iPad 4 freely.