How to Move CD Songs to iPod touch 5

Generally speaking, songs on iPod touch 5 can be divided into three categories: songs purchased from iTunes, songs downloaded online and songs ripped from CD discs. In fact, before the wide spreading of Internet, CDs were playing an important role in connecting users and music songs. As a consequence, the method to move CD songs to iPod touch 5 will be of great benefits to users. Even though iTunes has made music entertainment on iPod touch 5 much easier, most users still prefer to get songs from CDs for iPod touch 5 rather than buy songs from iTunes Store. After all, most people are reluctant to pay the same music songs twice for both the CD version and the digital version. Moreover, songs ripped from CDs neither charges as high as songs from iTunes nor gets the chance to be involved in copyright infringements as songs downloaded online do. 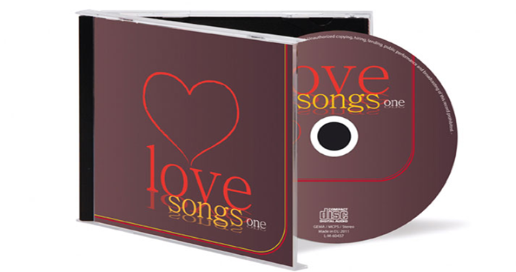 Since the original DVD songs are not compatible to iPod touch 5, users need to convert the DVD songs to MP3 songs, audio files supported by iPod touch 5. Of course, to make sure the conversion process will work, one needs to find out a powerful DVD to iPod touch converter beforehand. To this extent, Leawo DVD to iPod Converter, a free DVD to MP3 tool, will be a good choice.

Download and launch Leawo DVD to iPod Converter, open the iPod converter and then click “Load DVD” option in the drop-down menu of “File” to input the DVD movie.

After that, set the output file as MP3 songs in the drop-down menu of “Profile” so that one can play the converted songs on iPod touch 5. Then click “Settings” button to get into Profile panel, set the bit rate of the audio file as 160 kbps for iPod touch 5.

When all the steps have been done, click “Start” button to begin the conversion process from CD songs to MP3 files for iPod touch 5.

Get and install the latest Leawo iTransfer to make sure iPod touch 5 can be recognized. Then connect iPod touch 5 to the computer via USB cable and open the iPod transfer.

Click “Music” tab under the icon of iPod touch 5. Find those CD songs needed to be transferred to iPod touch 5, select them all and send them to the panel of Leawo iTransfer with drag-and-drop operations.

After that, those CD songs will be moved to iPod touch 5 automatically. When the transference ends, users are allowed to play CD songs on iPod touch 5.